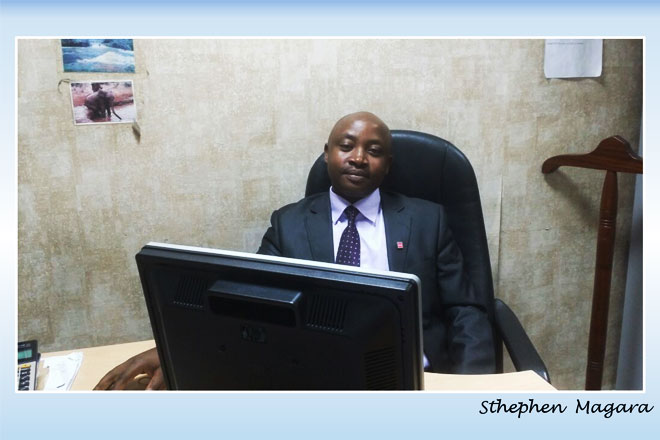 After about one year back on the job, many of our alumni who graduated in 2015 have been promoted. Now our alumni undertake more important roles and continue to contribute to their organizations. Congratulations! KGSF wishes you all the best for the new positions and for a continually successful career.

On November 2015, after going back to his country, the Bank of Uganda listed various positions internally. Stephen Magara was confident that he was capable of applying for all positions given his experience and academic qualifications. He applied for two positions in which he was interested. In May 2016, he was appointed as the Head of Finance and Budget in the Currency Department of the Central Bank. Surprisingly, his promotion/appointment skipped two steps in the corporate ladder.

Stephen explained: “I must say that the qualifications acquired from KAIST, enabled me to be considered above other people during the short-listing and interviews and thus I was able to emerge as the best candidate, not forgetting my personal abilities and skills. My life has changed for the best ever since coming back from Korea, and I was given more responsibilities. Thank you very much everyone and KAIST at large.”

Stephen also noted that he got a bouncing baby girl in April 2015, who is now one-year old. What wonderful news!